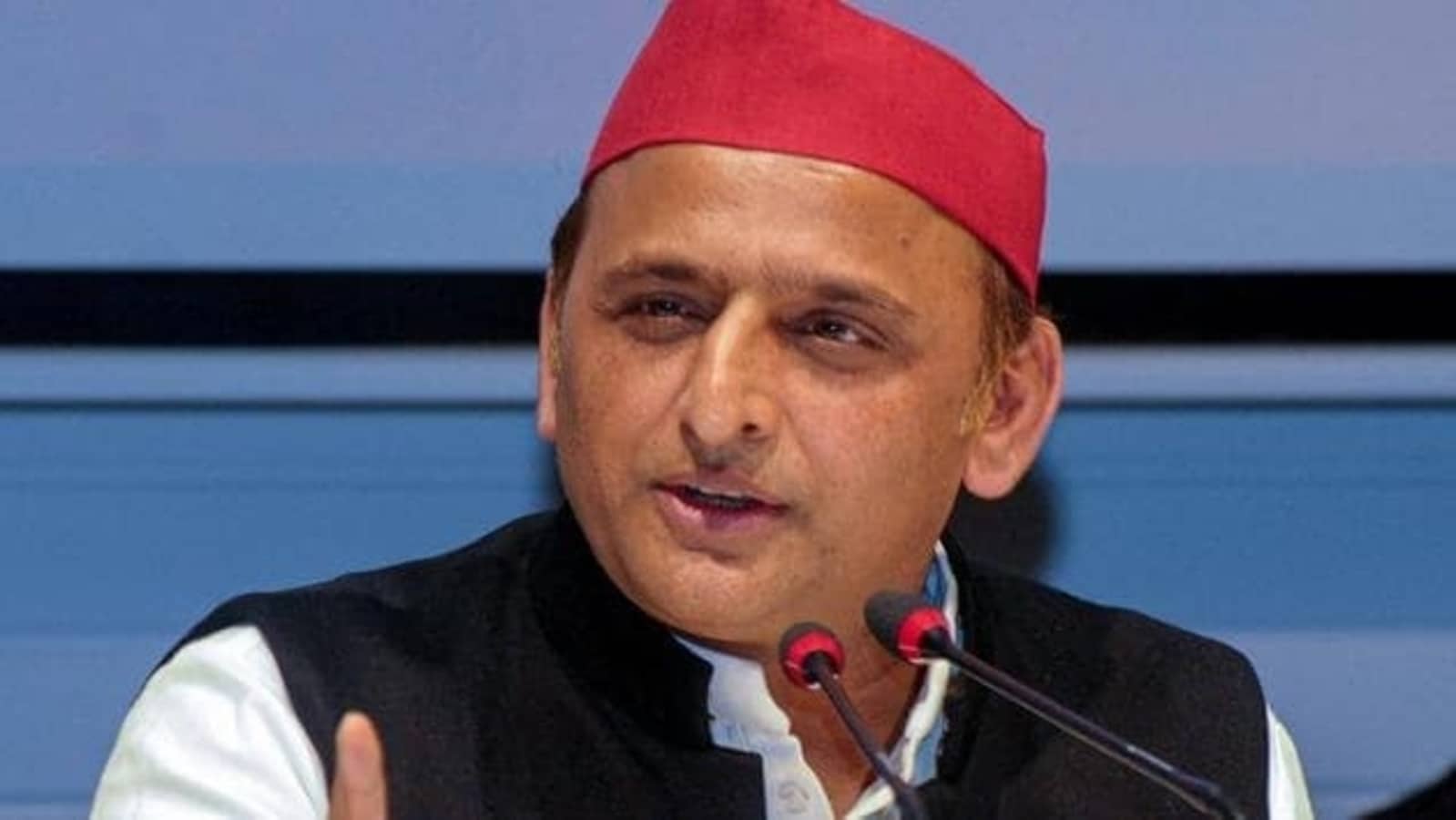 In a fresh attack on the Centre, Samajwadi Party president Akhilesh Yadav on Tuesday slammed the BJP, saying that it is no longer a government but a “company”, which is recovering the “increasing costs” from the people without reducing their own profit. Taking to Twitter on the rising prices in India, the former Uttar Pradesh chief minister said, “In today’s era of inflation, companies are recovering the increasing cost from the public but they are not reducing their profits.”

“The role of a government in a democracy is not to rule, but to make policies, which are in the public interest, so that no one can exploit and oppress the people. BJP has become a company,” he said, attaching a news report.

The UP leader, who was recently appointed as the leader of the opposition in the state assembly, has repeatedly targeted the BJP government in the past few months over rising fuel prices and inflation.

According to the report which he shared, Indian manufacturers are running out of capacity to absorb rising input costs, as a result of which companies are increasingly passing the cost along to consumers through a marked-up retail price.

In an economy already grappling with Asia’s third-fastest inflation and an uneven recovery, prices have surged across sectors, led by the Covid-19 pandemic as well as the ongoing war between Russia and Ukraine.

Yadav’s remarks come on a day when petrol and diesel prices were hiked once again by 80 paise a litre each, taking the total increase in fuel prices in the last two weeks to ₹9.20 per litre. This is the 13th increase in prices since the ending of a four-and-half-month long hiatus in rate revision on March 22.

In Delhi, petrol now costs ₹104.61 per litre, while diesel rates went up to ₹95.87, read the notification of state fuel retailers.