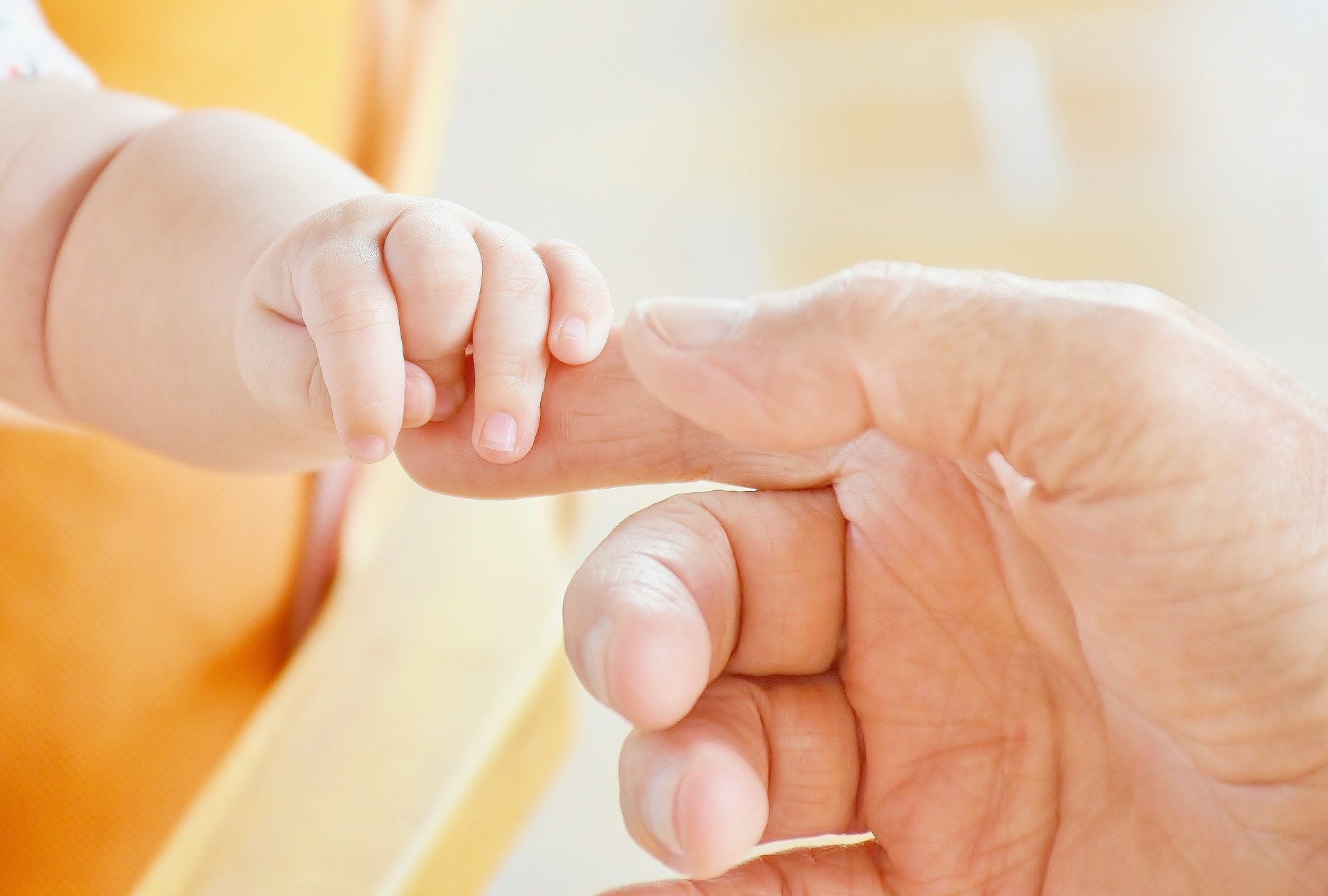 An Alabama boy who weighed less than a pound at birth after his mother went into labor at only 21 weeks and one day of gestation has been certified as the world’s most premature baby to survive.

Guinness World Records and UAB Hospital announced Wednesday that Curtis Means, who weighed only 14.8 ounces (420 grams) at birth, set the new record. Born 132 days premature on July 5, 2020 with a twin who didn’t survive, Curtis is now healthy and 16 months old.

Dr. Brian Sims, who was the attending physician, said statistics show that children born so young have virtually no chance of survival, but Curtis beat the odds.

“We typically advise for compassionate care in situations of such extremely preterm births,” Sims said in a statement from the University of Alabama at Birmingham, which operates the hospital. “This allows the parents to hold their babies and cherish what little time they may have together.”

Instead, Curtis grew stronger and stronger and was discharged after 275 days in the hospital. He needed help from therapists to begin using his mouth and eating.

“Being able to finally take Curtis home and surprise my older children with their younger brother is a moment I will always remember,” mother Michelle Butler of rural Eutaw, Alabama, said in a statement.

A fetus is considered full term at 40 weeks, but Butler went into labor after carrying twins just over half that length of time. She was transferred to UAB Hospital, which has a regional neonatal intensive care unit, where she gave birth to Curtis and C’Asya.

C’Asya died a day later, but Curtis was able to come off a ventilator after three months. Following months of round-the-clock care, he went home in April.

“We do not know what all the future will hold for Curtis since there is no one else like him,” Sims said. “He started writing his own story the day he was born. That story will be read and studied by many and, hopefully, will help improve care of premature infants around the world.”

Guinness said Curtis beat by a day the previous record, which held for only a month. Richard Hutchinson, from Wisconsin, was born at a gestational age of 21 weeks, 2 days in June 2020.

© 2021 The Associated Press. All rights reserved. This material may not be published, broadcast, rewritten or redistributed without permission.

This document is subject to copyright. Apart from any fair dealing for the purpose of private study or research, no
part may be reproduced without the written permission. The content is provided for information purposes only.

Aging well in a pandemic: Older adults share what it takes