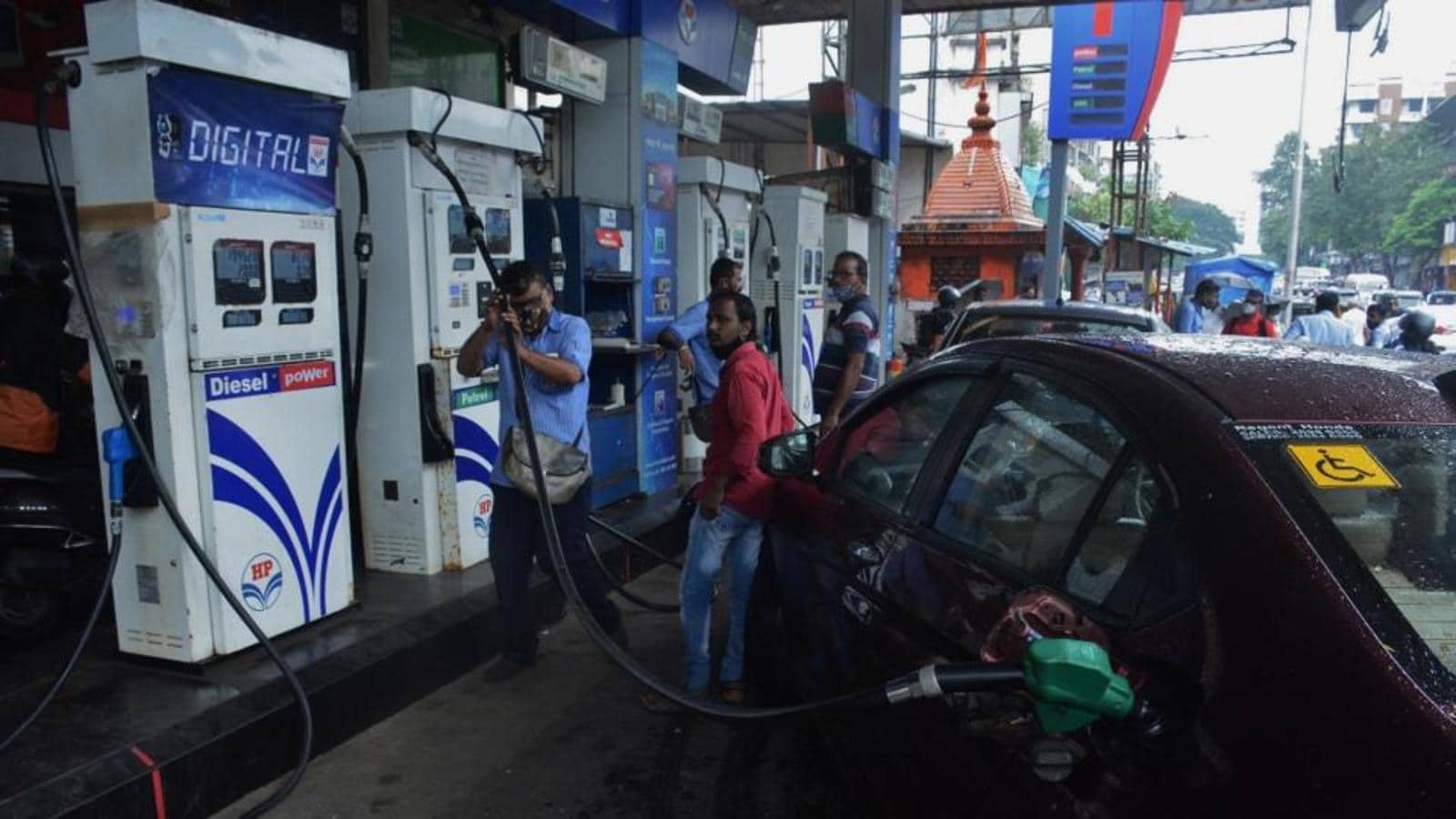 Karnataka chief minister Basavaraj Bommai on Friday criticised the Congress over its stand to neither appreciate the Bharatiya Janata Party (BJP) government’s decision to reduce taxes on fuel nor do its own ruled states follow suit.

The statement comes a day after Prime Minister Narendra Modi-led union government and all other BJP ruled states announced tax cuts on fuel.

Excise duty on petrol and diesel was reduced by ₹10 and petrol by ₹5.

The Bommai government, in a statement on Thursday, said diesel was cheaper by ₹19 in Karnataka.

The Congress Karnataka unit had said the BJP was forced to reduce prices after it suffered setbacks in the October 30 bypolls across the country and the state.

In Karnataka, the BJP lost to the Congress in Hanagal, stealing a victory in Bommai’s home district of Haveri.

“Elections will be conducted for Taluk & Zilla Panchayats and BBMP in the coming days.

@BJP4India,” Congress leader Siddaramaiah said in a post on Thursday.

Bommai said the Congress was criticising for the sake of it. “They (Congress) say that we lost Hanagal and we (BJP) reduced prices. If I (government) did it before the elections, they would say that it was done only for the sake of elections. Those who criticise will do it no matter what we do,” Bommai said.

He even said there has been no government or chief minister who has reduced fuel prices by ₹7 in the state.

Bommai also said it was left to the Centre to decide any reduction in cooking gas prices.

Voters have to continue to vote against @BJP4India for the above prices also to be reduced,” Siddaramaiah said in a post on Twitter.