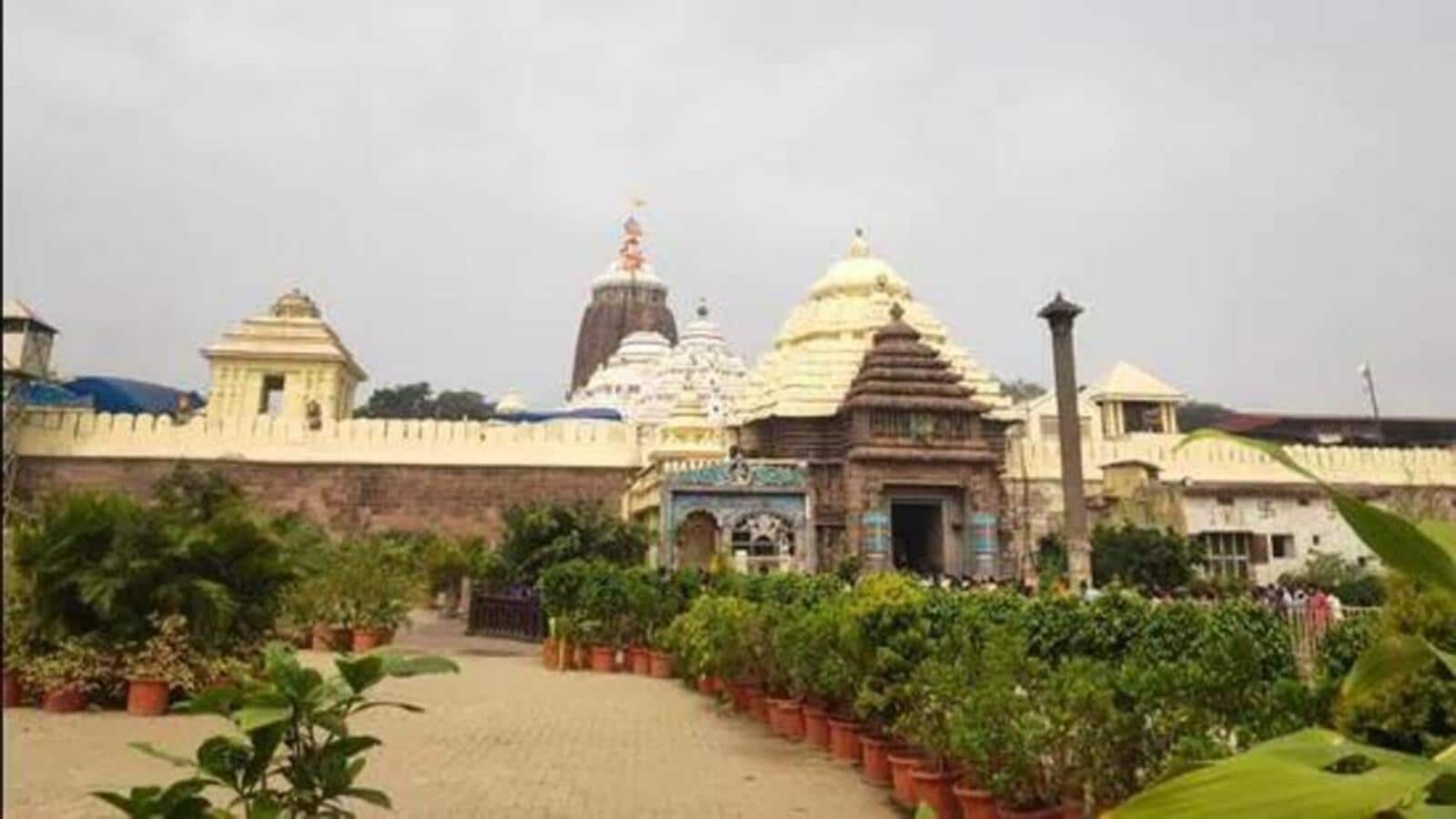 BHUBANESWAR: Amid mounting opposition to the Jagannath temple corridor project under which the Odisha government is planning to build amenities for devotees such as urinals and cloak room within the prohibited zone of 100 metre of the 12th century monument, the Indian National Trust for Art and Cultural Heritage has written to chief minister Naveen Patnaik seeking his intervention to halt the construction till the disposal of the case in Orissa high court.

INTACH state convenor AB Tripathy in a letter to Patnaik said Archaeological Survey of India (ASI) has not given permission to the proposed construction of various facilities within the prohibited area of 100 metres around Jagannath temple and told the high court that the excavation work has damaged the archaeological remains around the temple.

“The blame game over the ₹800 crore project has taken a political hue. Several allegations and counters are flying thick surcharging the atmosphere while the devotees of Lord Jagannath are totally confused, feeling hurt to no end. Since the high court is hearing the case and if work is stopped in the interim period, it will make no difference to the execution of the project,” said Tripathy in his letter.

Tripathy said the chief minister’s intervention in halting the construction work till the disposal of the case would give a healing touch to the “troubled minds of the people of Odisha”. Patnaik is among the founder members of INTACH.

Controversy over the corridor project deepened on Monday after ASI on Monday told the high court that the state government did not seek its permission for any digging or construction work within the 100 metre prohibited zone as per Ancient Monuments and Archaeological Sites and Remains (Amendment and validation) Act 2010. Responding to a PIL by a Puri-based resident in March this year, the high court had asked ASI and state agencies to submit a joint inspection report after which ASI submitted an affidavit in the court detailing how the deep digging and construction work may have ruined the archaeological remains of the temple. But the court did not put a stay on the ongoing works.

A court in Puri on Friday sent notices to the ministry of culture, national monuments authority, ASI, Puri district collector, Puri municipality, Odisha bridge and construction corporation and Shree Jagannatha temple administration over allegations that the Ancient Monuments and Archaeological Sites and Remains (Amendment and validation) Act 2010 has been violated by digging up within 100 metre area around the temple’s perimeter for building amenities for devotees. Responding to a petition by Puri Lawyers Association, the court of civil judge senior division in Puri directed the central and state bodies to file responses while scheduling the next date of hearing to June 26.

However, Biju Janata Dal (BJD) spokesperson Pratap Deb said Patra is doing drama to stay in the limelight. “He is doing all this to be in the limelight. Did he ever speak about Lord Jagannath or visit Puri before being chosen as a candidate,” asked Deb.