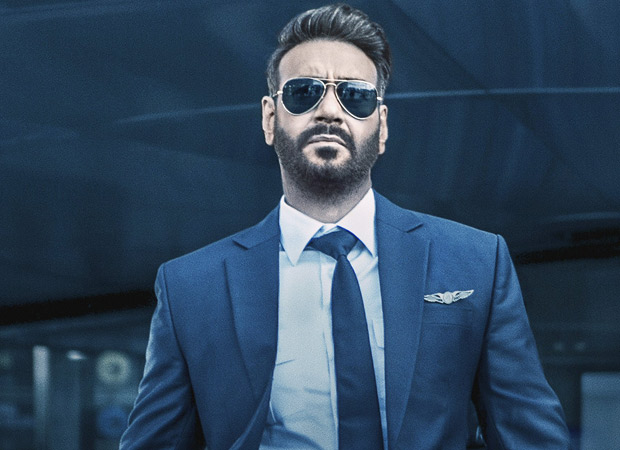 The Ajay Devgn – Amitabh Bachchan starrer Runway 34 that released two weeks ago has continued to run in theatres despite new releases hitting screens. The film which opened on a lacklustre note, and faced immense competition from the previous release KGF – Chapter 2 has managed to hold its own in theatres. Now at the close of its second week running Runway 34 has managed to draw in a further Rs. 7 cr.

Currently Runway 34 has managed to collect a total of 29.25 cr after its two week run at the box office. Released alongside the Tiger Shroff starrer Heropanti 2 the film faced immense competition from the new release as well as the previous release KGF – Chapter 2. In its second week running, Runway 34 faced further competition with the release of the Hollywood giant Doctor Strange in the Multiverse of Madness. Thanks to this, the business of the Devgn starrer remained rather low.

Now on its third weekend running, estimates of the business of Runway 34 continue to remain low, with the Hollywood release taking the lead at the box office followed by the New release Jayeshbhai Jordaar and the Yash starrer KGF – Chapter 2 that continues to hold fast at the box office despite hitting screens weeks ago.