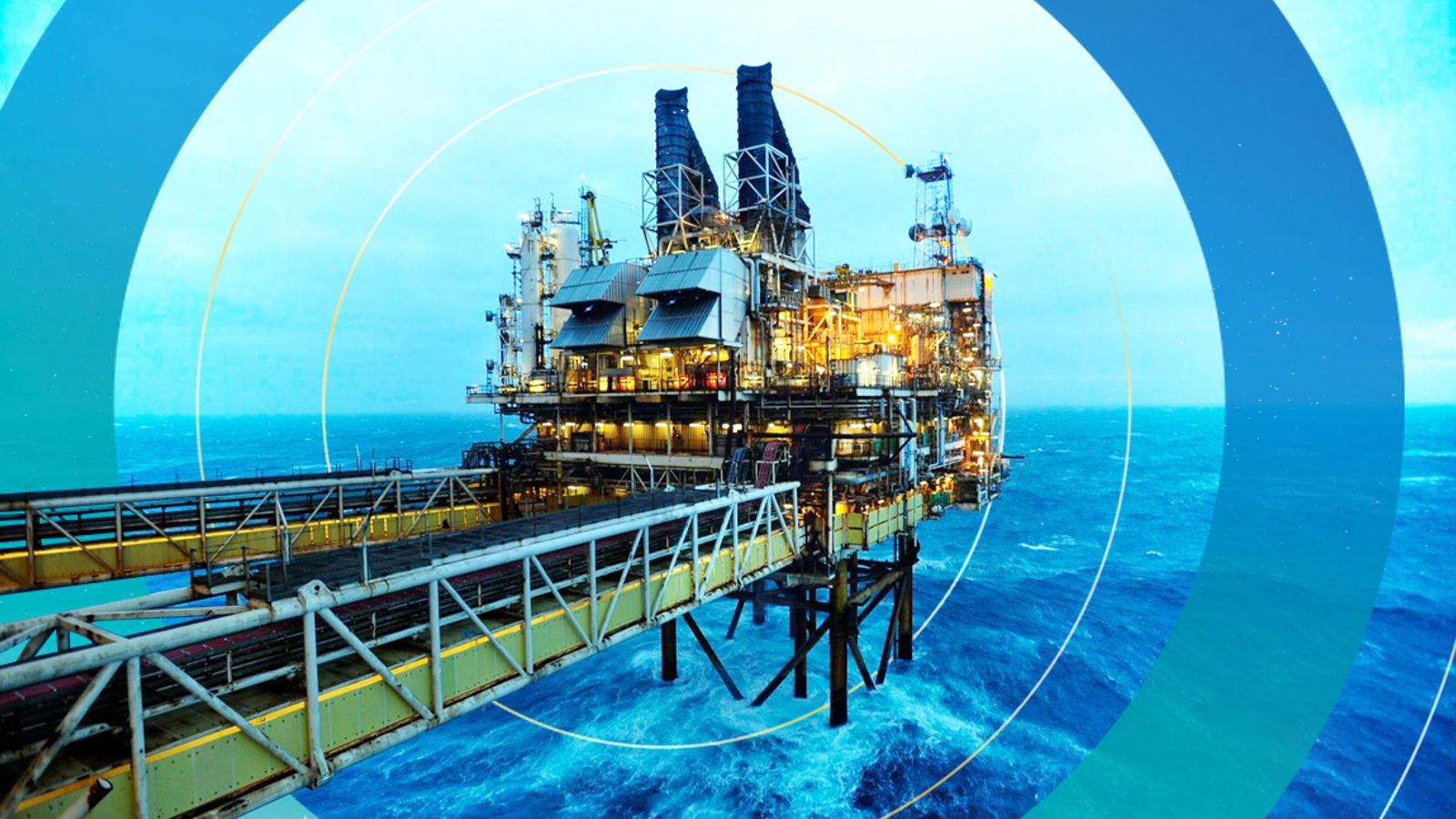 Weaning the UK off fossil fuels, not increasing North Sea production, is the best way to protect consumers from high energy bills, the country’s independent climate advisers have said.

The recent energy and cost of living crises sparked calls from a small group of around 20 Conservative MPs to boost domestic oil and gas production.

But doing so would have at best a “marginal effect” on UK consumer prices, the Climate Change Committee (CCC) cautioned in a letter to the business and energy secretary Kwasi Kwarteng, highlighting that oil and gas prices faced in the UK are set internationally.

Cost of living: Why are energy bills so high – and will going green help send them down?

Greenpeace UK said anyone who saw a future in North Sea oil and gas was “utterly deluded”.

Electric car prices could be about to plummet – here’s why

Investing in further oil and gas now would keep us “locked in” to the volatile global gas market for longer, she warned, citing multimillion taxpayer cost of decommissioning old infrastructure.

While the CCC steered clear of recommending an end to any new oil and gas licenses, it did call for stricter tests to ensure new licenses were compatible with the government’s own climate goals.

Net zero requires cutting emissions and offsetting the rest by removing them elsewhere, such as by planting trees or using technology like carbon capture and storage – although questions remain about the viability of many such schemes.

Clamping down on new licenses would send a “signalling effect” to other countries about the UK’s climate commitments and claims to be an environmental leader, according to the committee.

The show investigates how global warming is changing our landscape and highlights solutions to the crisis.